We are excited to announce that we have joined the EverAg family! To learn more, please visit: News.Ever.Ag/PFPAG/ 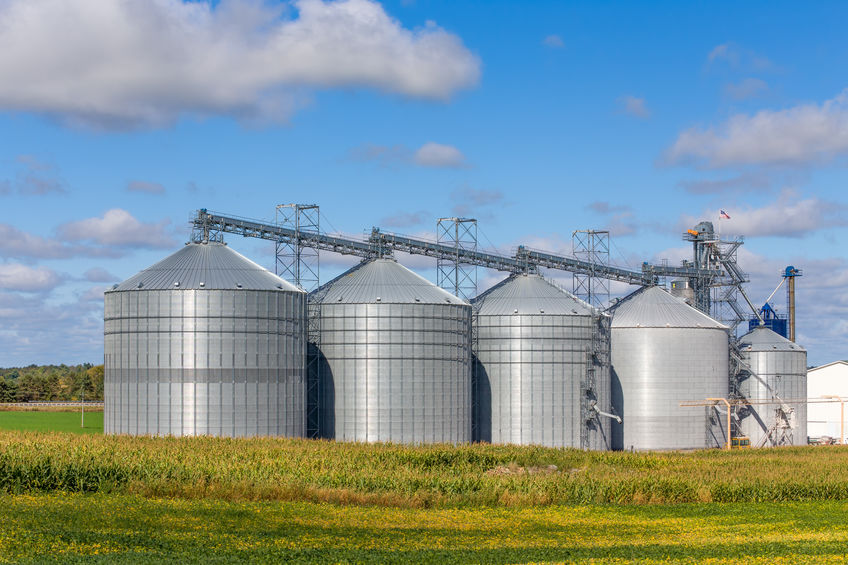 Tuesday’s March WASDE report was essentially an outright punt with no changes to exports or carryout for either corn or beans. With expectations of slightly lower carryout coming into the report, the market sold off initially but then found end user buying interest to recover towards unchanged. While no changes to the export side on […]

USDA in large part passed on making any major revisions to the February balance sheets, causing corn endings stocks to come in well above trade expectations at 1.502 bb vs the average trade guess of 1.392 bb. Selling pressure ensued post report, bringing March corn 29 cents off it’s intraday high at one point before […]